Mauritius has two UNESCO World Heritage Sites, Aapravasi Ghat, the site dedicated to “The Grand Experiment” which saw slave labour replaced by indentured workers.  Some would argue that there was little difference between slavery and indentureship and whilst both the living and working conditions were similar, indentured workers volunteered, and were not stolen from their homes and families. 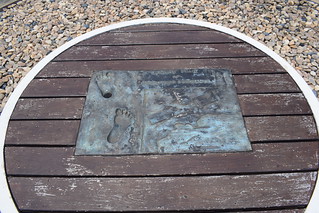 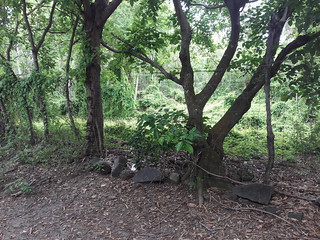 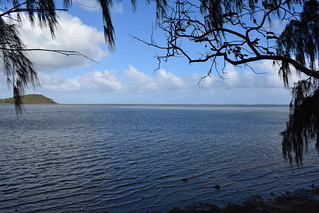 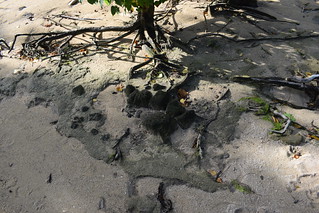 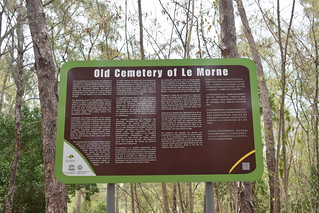