Batteries were only originally required in places where large numbers of troops could be landed swiftly and safely.  There was no need to site a battery on top of a cliff, where boats could not pass through the reef or where boats could not land safely.  This did mean that most batteries were built to protect beaches and have been bulldozed into obscurity during the construction of hotels. 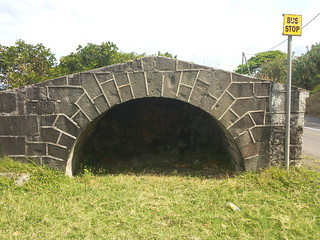 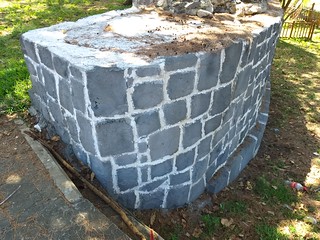 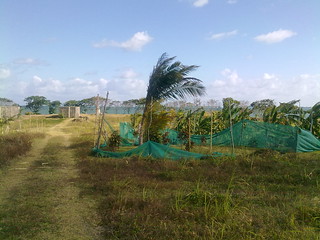 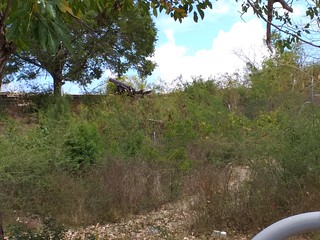 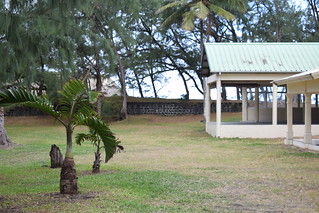 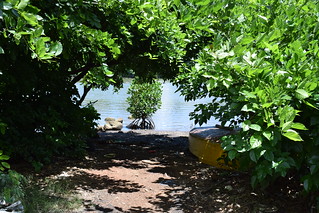 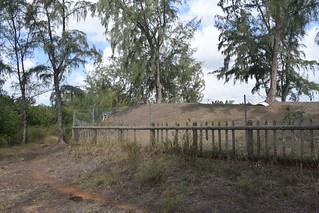 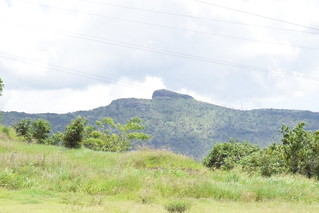 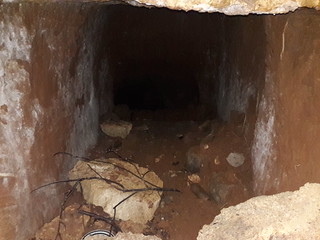 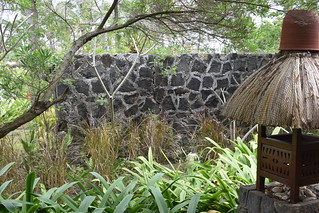 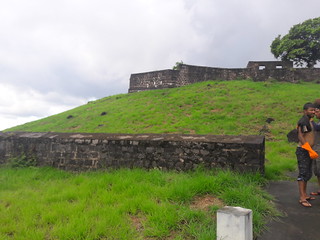 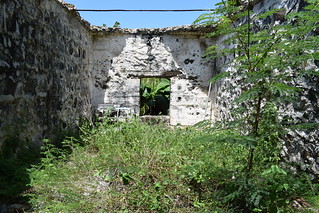 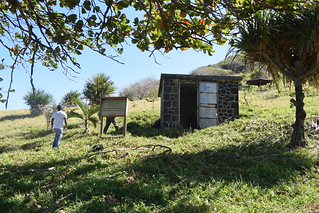 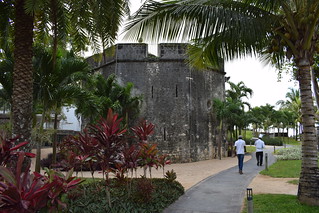